212 is excited to have Elizabeth join our coaching staff to help lead the U15 girls’ team.  She currently resides in Salt Lake City.  See her impressive resume below. 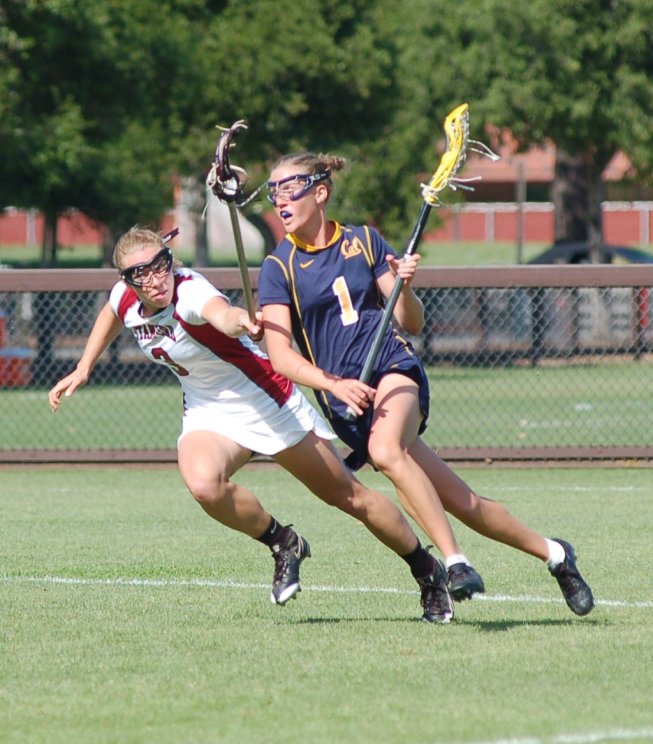 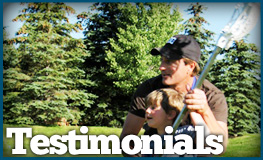 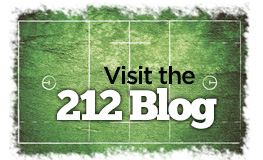