Pickard is the first 2018 commit under new Head Coach John Galloway and new Offensive Coordinator Casey Powell.  JJ attends The Hill School in Pottstown, PA and plays for the Dukes National team while on the east coast. Pickard is a 212 player having played for Founder and Head Coach Mike Acee for the past 5 years. He has also played for Wasatch LC.
“I want to thank all my coaches at The Hill, 212, Dukes LC, Wasatch LC and Park City and a very big thanks to my parents for everything they have done.” -JJ Pickard

“We are thrilled for JJ and his family.  It’s been a pleasure coaching him for all these years.  And, a big thanks to John Galloway for smooth recruiting process.”

212, is based in Park City, Utah and led by Mike Acee, who has more than 30 years of experience playing and coaching lacrosse. Mike was raised in Deer Park, N.Y. where he was an All-American, gold-medalist and the top scorer at the Empire State Games for Team Long Island. Mike went on to become a four-time ACC Champion and NCAA National Champion, starting on attack for the University of North Carolina Tar Heels.

At 212 Lacrosse, Acee has assembled a roster of high-caliber coaches and players. The program emphasizes training commitment and success for all its players, and provides one-on-one mentoring for team members.

212 has a cumulative 5 year record of 194 wins 50 losses and 17 tournament championships with 27 players committing to play college lacrosse. 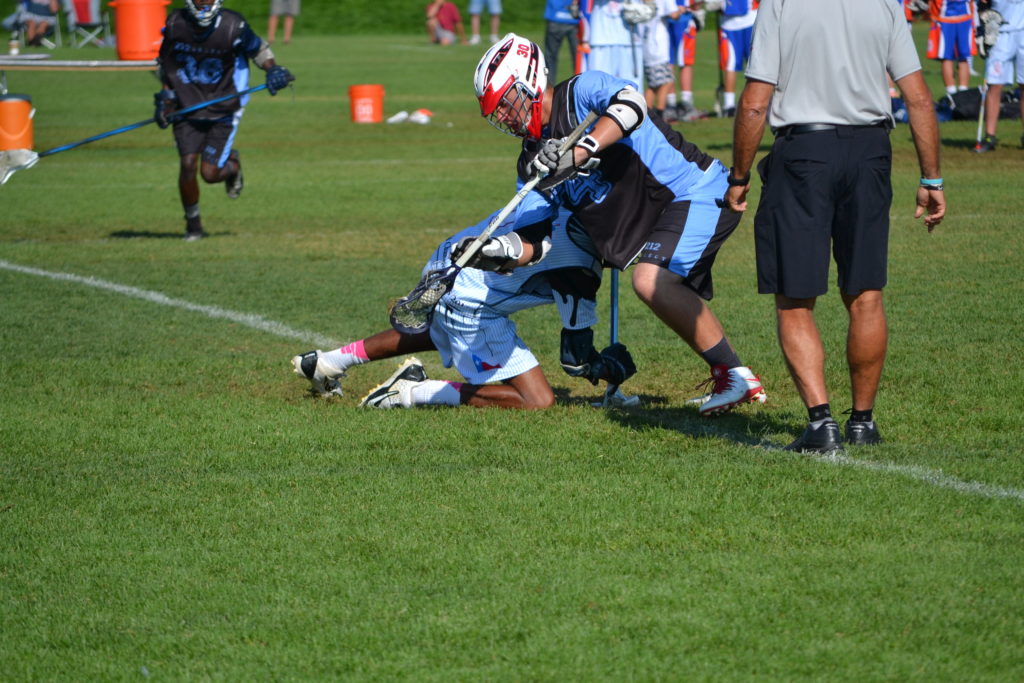