The 212 Select HS Boys’ team was strong throughout the tournament.  The team scored 52 goals and surrendered 26.   212 HS beat FCA in the semi-finals 8-2 advancing to the finals against a tough Colorado team.  They came up short 5-8 taking home 2nd place out of 22 teams.

The month of June has been kind to the 212 Lacrosse program with the girls’ and boys’ programs posting a 20 win 2 loss record and 3 first place finishes.

212 Select tournament teams play in honor of Neill Redfern, The Family of Steve Muir and Eric Seremet. 3 former teammates at the University of North Carolina of 212 founder, Mike Acee. Neill is battling cancer, Steve has passed from cancer, and Eric tragically lost his wife in a car accident.   212 Lacrosse endeavors to support those in need such as these families through donation of tournament fee proceeds.

“As always, a big thank you to the entire 212 Lacrosse community. The support the parents show myself and our staff is tremendous. I’d also like to thank Fred Acee, Eric Seremet, Christian Pompoco, Cam Ziegler and Carson Dutkanych for an excellent weekend of coaching and the Vail Shootout staff for organizing a fun event for the kids.” – Mike Acee

212 is led by Mike Acee, who has more than 30 years of experience playing and coaching lacrosse. He was raised in Deer Park, N.Y., where he was an All-American and went on to become a four-time ACC Champion and an NCAA National Champion, starting on attack for the University of North Carolina Tar Heels.

At 212 Lacrosse, Acee has assembled a roster of high-caliber coaches and players. The program emphasizes commitment and success for all its players. 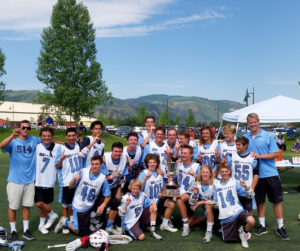 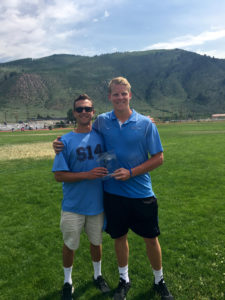 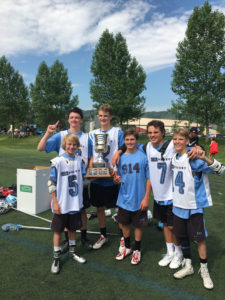 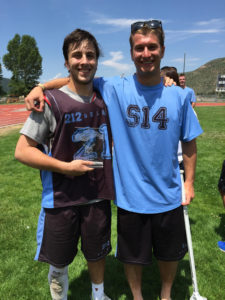