Players from 212 Lacrosse left the snow-capped mountains of Utah for the Desert of Arizona to compete at Legends National Cup in Del Mar on Dec. 12–13, 2020 and brought home the hardware to win their 34th tournament championship.

Coached by 212 Lacrosse Founder Mike Acee (University of North Carolina), and Christian Pompoco (Westminster), the 2022 players battled it out in the 2021 Elite Division.

“212 dedicates tournament play to my former UNC teammate Graham Harden. Graham is battling ALS. I’m very proud of all the 2022 boys for their gritty performance in Arizona.

At 212, Mike and his staff have a cumulative record of 322 wins 79 losses and 34 tournament championships with 74 players committing to play college lacrosse.

The staff focus is for players to experience personal growth, make new friends, enjoy the outdoors, and become a better lacrosse player. 212 tournament teams play in honor of Mike Acee’s University of North Carolina teammates whose families have endured hardship. 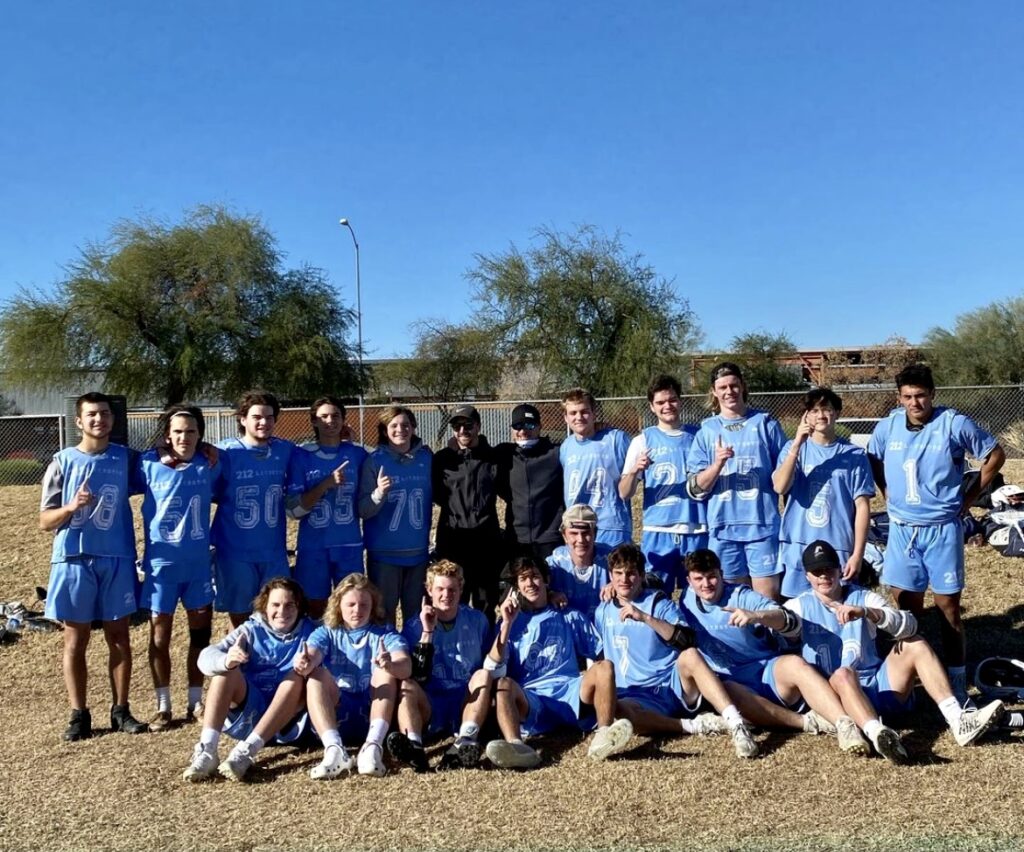 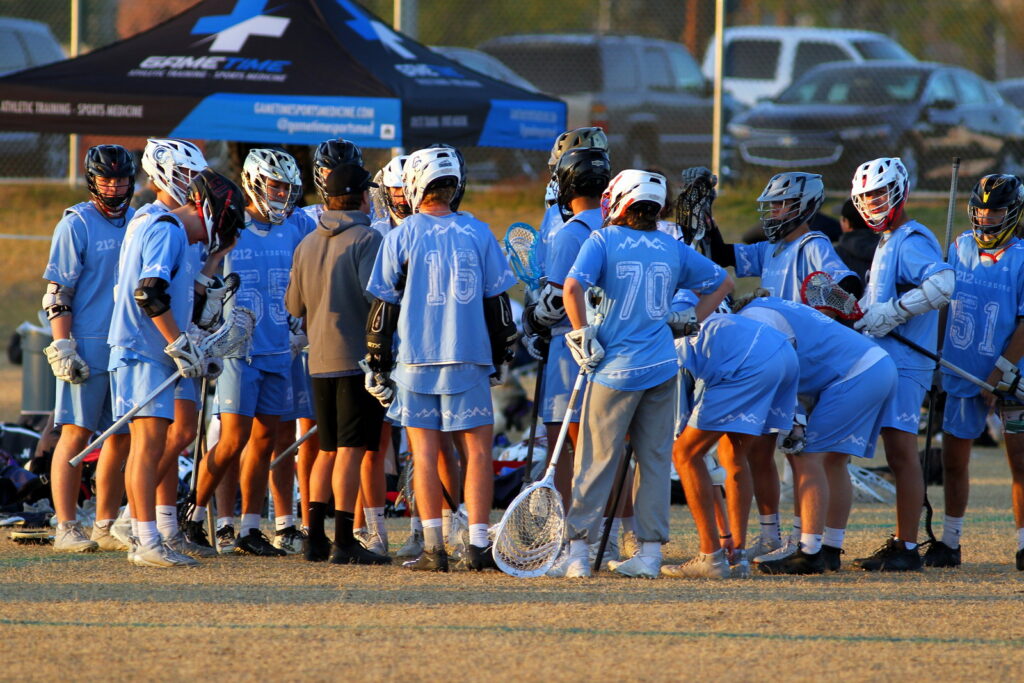