Jim has coached at both Princeton and North Carolina throughout his prestigious career and is currently the head coach for the Lovett School (GA). He won a Georgia State Championship in his first year of coaching at the Atlanta, GA school in 2005 and again in 2010. As a player at UNC he earned National Midfielder of the Year recognition in 1992 in addition to receiving All America status 3 times. Recently he was named to the ACC’s 50th Anniversary Team. Jim was also inducted into the Georgia Lacrosse Hall of Fame in January of 2015. 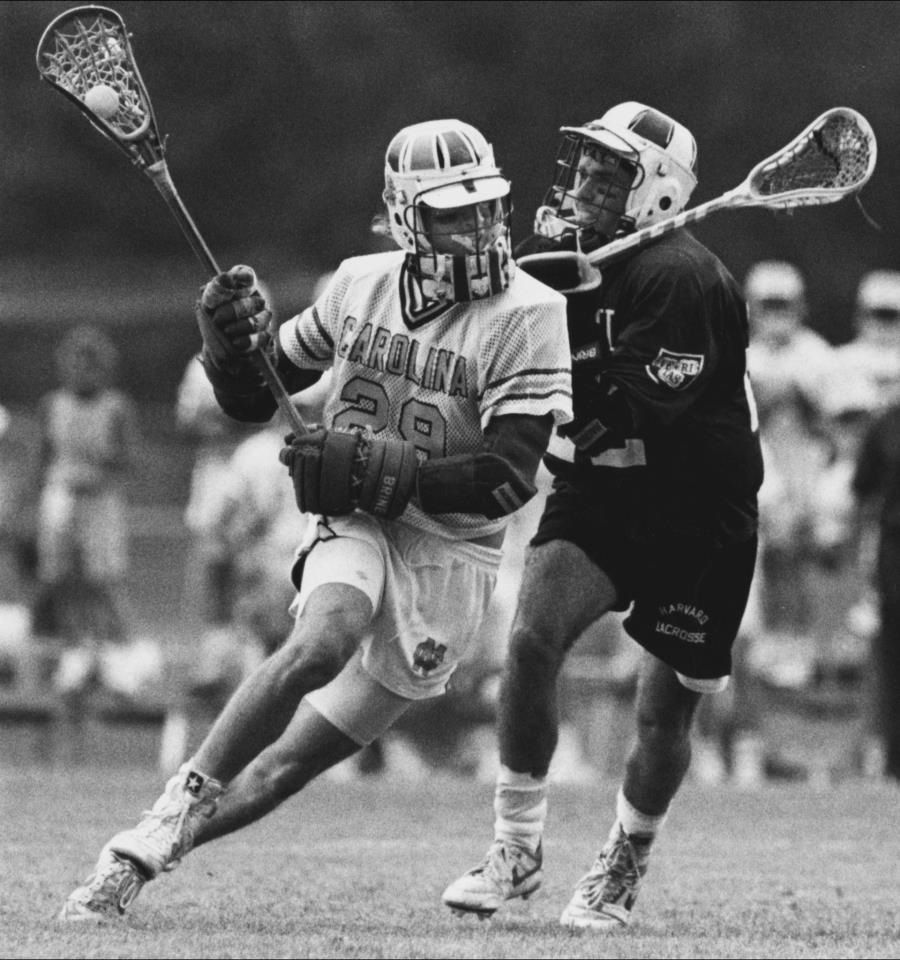