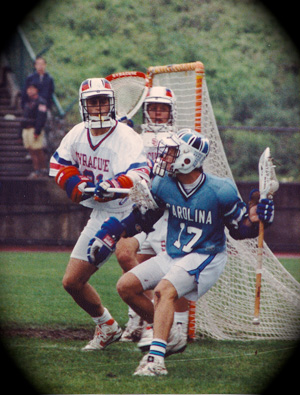 Outside of 212, Mike has been active in the local community leading Park City and The Waterford School youth recreation teams to a cumulative 92-13 record over four seasons, winning 3 state championships with both boys and girls teams.

At 212, Mike and his staff have a cumulative record of 343 wins 85 losses and 36 tournament championships with 82 players committing to play college lacrosse.