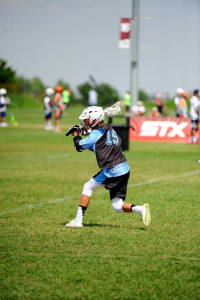 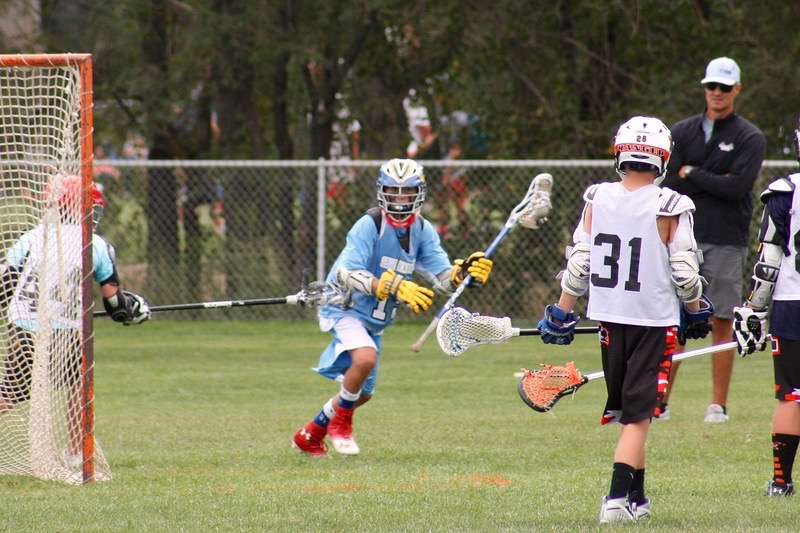 Pederson had a tremendous freshman year, racking up over 100 points to lead the Miners to a second place overall finish.  Beau also showed prowess in the classroom, earning a 3.8 GPA, never missing honor roll and he is a member of the National Junior Honor Society.

“This is great news for Beau, all of us at 212 are thrilled for the Pederson family,” 212 director and coach Mike Acee said. “All the hours of hard work and dedication have paid off, and we can’t wait to follow his success both on and off the field at Princeton University and beyond.”

212 Lacrosse, is based in Park City, Utah. 212 is led by Mike Acee, who has more than 30 years of experience playing and coaching lacrosse. Mike was raised in Deer Park, N.Y.  where he was an All-American, gold-medalist and the top scorer at the Empire State Games for Team Long Island.  Acee continued his career at the University of North Carolina  winning  4 ACC championships, 1 NCAA national championship and Mike ranked 7th in ACC scoring ’90, starting on attack for the University of North Carolina at Chapel Hill.

Outside of 212, Mike has been active in the local community helping lead Park City Youth recreation teams to a cumulative 33-6 record over three seasons, winning 2 state championships with both boys and girls teams.  At 212, Mike and his staff have a cumulative record of 158 wins 43 losses and 13 tournament championships with 24 players committing to play college lacrosse.