“It’s important to express my gratitude to the staff, parents and players who have supported 212 over the years.  These results wouldn’t be possible without their commitments.”

212 has a cumulative 9 season record of 317 wins 79 losses and 33 tournament championships with 72 players committing to play college lacrosse.

212 tournament teams play in honor of Graham Harden, a former teammate at the University of North Carolina of 212 founder, Mike Acee.  Graham is battling ALS.   212 Lacrosse endeavors to support those in need such as Graham through donations.

Next stop is the Legends National Cup where 212 will look to defend their title in the Elite Boys’ Division! 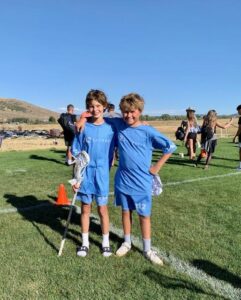 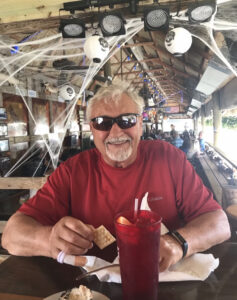 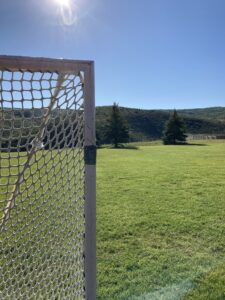 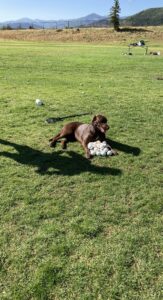 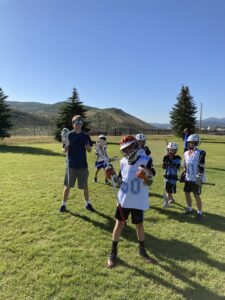 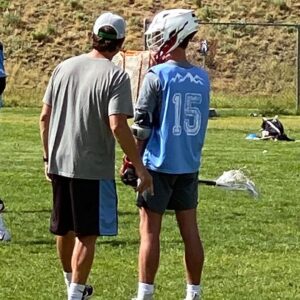 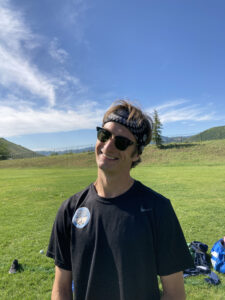 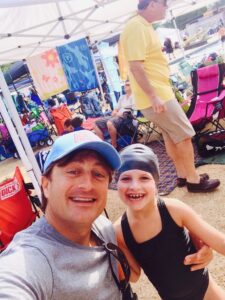 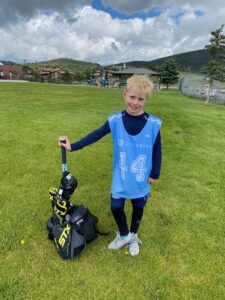 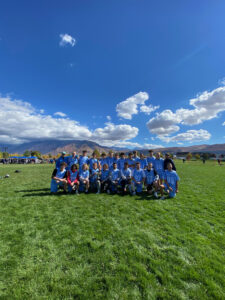